Frank Sinatra, one of the world‘s greatest entertainers, is unforgotten till today: With his songs like „My Way“, „Strangers In The Night“ or „New York, New York“ he gained international renown and he is regarded as one of the most influential personalities of pop music in the  20th century. His life was changing between Las Vegas and New York, performances on stages all over the world, passionate marriages with Nancy Barbato, Ava Gardner and Mia Farrow, mysterious relations to Mafia and policy.

„That’s Life – The Frank Sinatra Story“ by producer of success Oliver Forster (e.g. „Falco - The Musical“ and „BEAT IT! – The Show about the King of Pop!“),  is presenting in impressing scenes Sinatra’s unique career, but also depicts the shady sides of his glamorous looking life. The Las Vegas Show presents „Frankie Boy‘s“ greatest hits and relegates the audience into the legendary time of Swing and Big Bands. At the occasion of Frank Sinatra’s 105th anniversary „That’s Life“ had its world premiere in the Theater at the Potsdamer Platz in Berlin and is now on big tour in Germany, Austria and Switzerland in the cities Berlin, Leipzig, Dresden, Munich, Vienna, Dusseldorf, Frankfurt on the Main, Bern and Basel.

Frank Sinatra was a man to whom all possible superlatives of popular music could be applied. In the course of his career he succeeded in keeping his distinctive style and stay always on top of commercial success despite of opposing trends. He became one of the most important characters in the American and international music business. With more than 1.800 records, 60 film parts, nine Grammys and one Oscar he exceeded all records in entertainment industry to date. 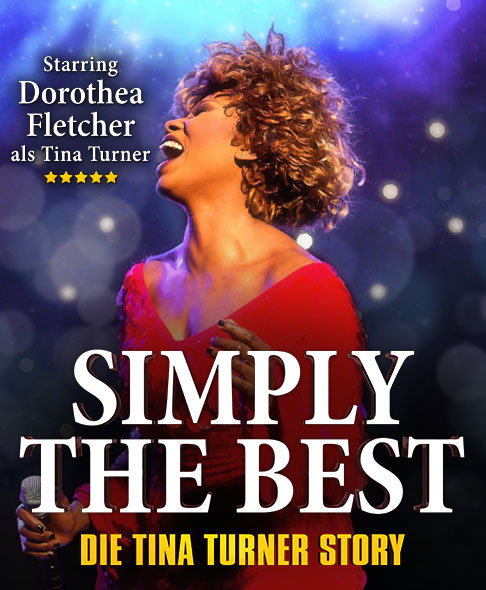